I would like to add another audio track to the end of a video track which already includes audio and video. The initial video and audio track appear on the timeline, followed on the same timeline by the audio I wish to append . No matter what I do in ‘source’, when the initial video is played it stops before playing the second audio only track. In ‘project’, if I drag the vertical bar over on the timeline, it will play the second audio, or it will automatically move from one to the other. Suggestions welcome. 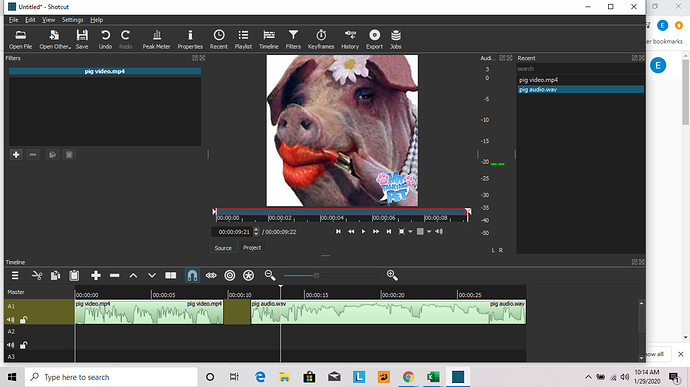 Not sure what the problem is exactly.