Here’s a short, FUN demo video featuring a short compilation of clips using an overlay colour transition newly-designed by me using HTML/Webvfx in Notepad++ and applied to the video in Shotcut version 20.06 using the “Text:HTML” filter. 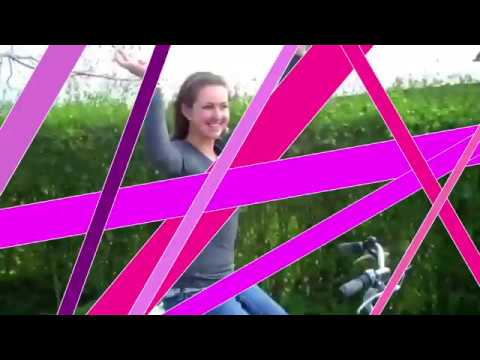 The “Text:HTML” filter will be discontinued in Shotcut versions after 20.06 so, because there’s no transparency (or degrees of transparency) in the HTML code, I was able to make a “greenscreen” mp4 video of the transition which can be used in ANY future or past version of Shotcut (or any video editor actually).

The “greenscreen” mp4 video is here: 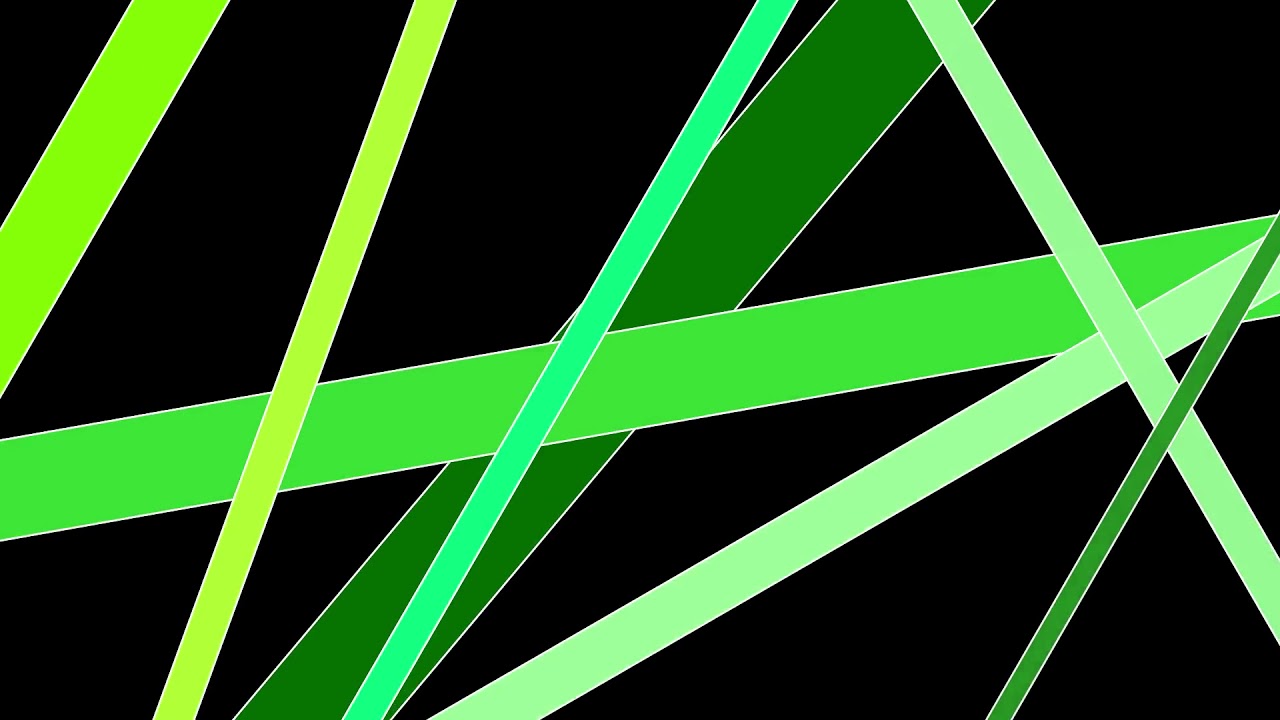 Regular forum members will already know how to apply the greenscreen video, but here are the detailed instructions which I wrote on the Youtube description, for the general public:

The “greenscreen” video (GSV) features the same “Criss-cross” design in all four colours (blue, pink, red and green) in one clip.

Instructions for adding it to your video, after downloading it:

Apply the HTML files to a transparent clip on V2 using the Text:HTML filter (not available in Shotcut after version 20.06).

Pros and cons of HTML v. Greenscreen:
GREENSCREEN
PROS: Quick and easy to add to a video. Can be used in different screen resolutions.
CONS: Can’t be edited (except you can speed up/slow down via “properties”). Also may be below 100% quality (especially the border lines of the stripes).

HTML
PROS: Completely editable (if you have some basic HTML/CSS kowledge). Change colours, timings, width of stripes, etc… Also 100% picture quality.
CONS: May be daunting for those not familiar with applying HTML files in Shotcut (although it’s not hard to do). Also HTML feature will not be possible in versions of Shotcut after 20.06 (June 2020). Also, NO SOUND applied to the HTML file. You have to add that separately on an audio track. I’ve included the WHOOSH sound in the download folder.

Thank YOU, @bentacular!! Also I made a second demo video. You have you wait a while for the first transition. It’s a cute video though…

Love the classical animals clips and this new transition is really neat. I think the “whooshing” sound adds to the effect quite well. Was that Mungo Jerry in the first video, or was it the original “The Mixtures” (I know it wasn’t the Pinky and Perky version)?

Was that Mungo Jerry in the first video

Thanks @elusien - and as usual, many thanks for making this possible with your Webvfx framework!!

Yes, it was Mungo Jerry - The Pushbike Song.

Too bad HTML/Webvfx will be removed from Shotcut.

Indeed, but at least in 20.06 we’ll have the benefit of Webvfx PLUS proxy editing PLUS slideshow generator. A good version to revert back to for the future if we need to. I’m grateful to Dan for continuing Webvfx for this version and giving us some advance notification.

Thank you for sharing so much.
Greetings.

My pleasure - hope some it is of use to someone!