I have not yet tried time remap, but Yesterday I installed this version and made a video on nature and in video it has no clips related to nature except 1 or 2. 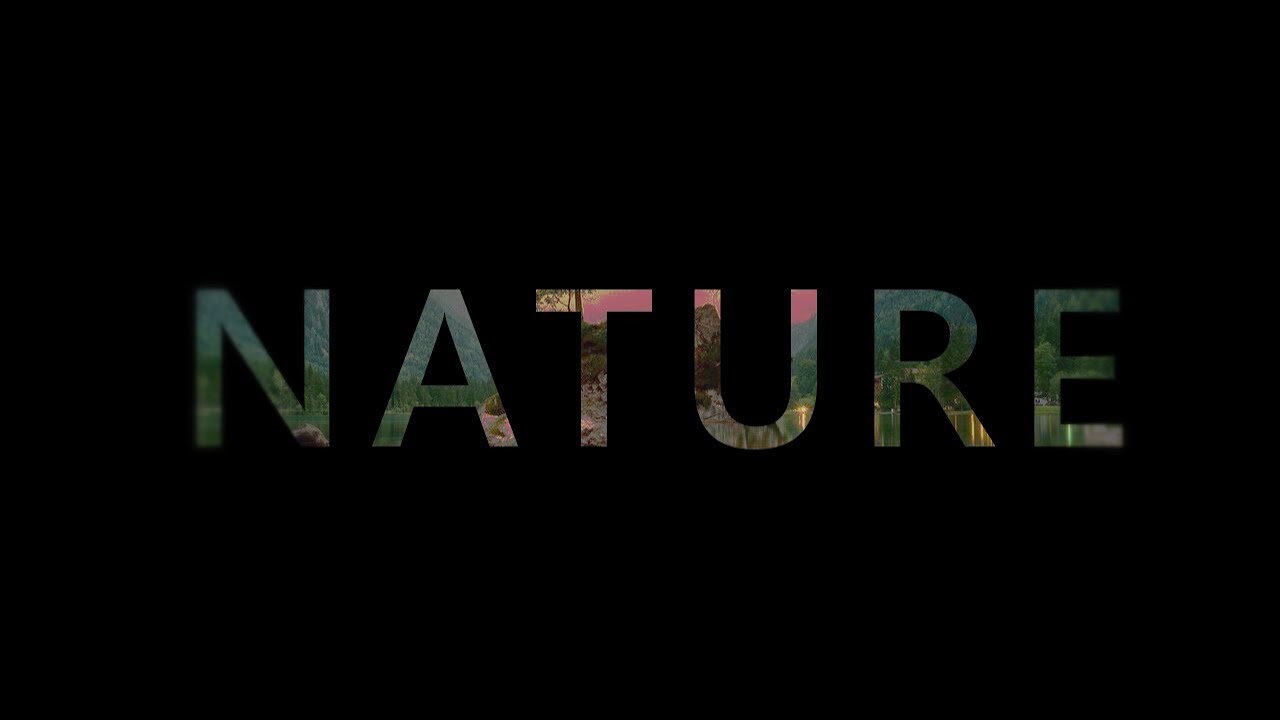 Not sure how this is related to Shotcut.

You got Rick rolled. Actually I was thinking that I have not rick rolled any person since last year, So if I now Rick roll someone what will be there reactions. And just like musical box said, 935 million viewers can’t be wrong.

OK, My bad luck.
But at least four other people got rick rolled.

I used to have a cousin called Bobby Astley, who I last saw over half a century ago. A few years ago my brother told me that he was related to Rick Astley. I was a bit sceptical so I googled him, to find he was born in 1966 in Newton-le-Willows, where I went to school, so it’s probably true that he’s my cousin times removed. Small world hey?

It is a small world. My best friend was Rick’s cousin. I saw Rick play with his band (before he was signed up) in the Leigh Arms pub in N-L-W in about '82 or '83. I also went to his house once or twice (Rick lived with his Dad, Ossie).

Several of my friends lived in N-l-W (I went to Grammar School there but lived in Haydock) and we used to pop in the Legh Arms from time to time as we changed buses there to go to Warrington, before I moved to Reading in the early 70s. There are records mentioning the Legh family going back to the 1400s.

We moved to N-l-W when I was 15, my parents bought a grocers and off-licence there. The cousin I mention lived in my village, Burtonwood (as you know Burtonwood is right on the doorstep of N-l-W), I lived there for the 1st 15 years of my life. Burtonwood being synonymous with the American Air Force base of course, I loved living there.

I still remember the Vulcan bombers flying over our house on the way to/from their dispersal base at RAF Burtonwood. An amazing looking plane for its time. My dad worked at the Vulcan Foundry (not related to the aircraft) just down the road.

I don’t recollect the bombers, the base was active when I was a kid but the motorway had ploughed through the far end of the runway by that time. They held open days at the base (rumoured to have nuclear arsenal there, never confirmed) and I remember there being thousands (as far as they eye could see) of Army Jeeps inside, in what was then the largest single-storey building in Europe.

My brother lived in Vulcan village for a short time with his then girlfriend. There used to also be a Vickers factory in Earlestown, long since gone.

These were the aircraft (part of the UK’s nuclear deterrent) I used to see: 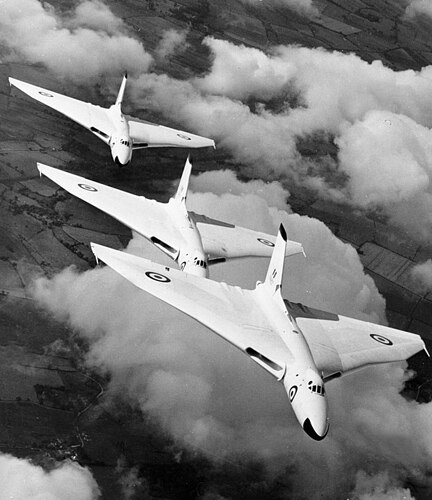