I Don't Know. Maybe My Tutorials Need a New Intro 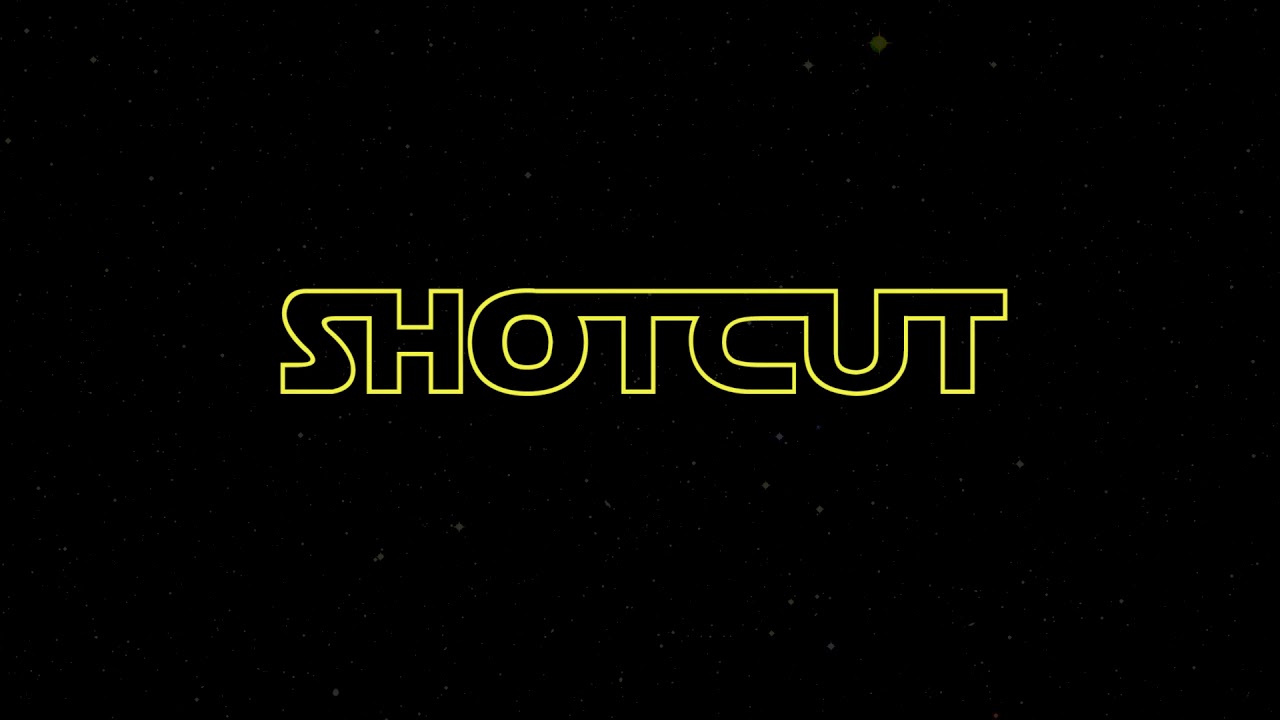 Here’s the MLT file of my edit: https://drive.google.com/file/d/1ZK8n9WispBbH3qWXqysRaf96227JmHs6/view?usp=sharing

Starship Orion is coming back!

Maybe not totally original Ben, but I always enjoy seeing something related to Star Wars.

Too bad the combinaison of the Corner Pin filter and the S. P. & R. scrolling produces that pinching/rolling thing on the top though.

The Star Wars scroll was one of the first thing I tried to create when Corner Pin became available in Shotcut.

I also did my own little version of the Star Wars intro about 2 years ago for my son and my daughter in law. They were expecting a baby at the time. FYI, “Guerre des couches” means “Diapers Wars”. I used Blender to create the text scroll. That took nearly 3 days to render on my old laptop !! Thanks Ben.
By the way, I had to re-upload the video (new link). For some reason the 20th Century Fox Intro was missing from my first upload…

For your new Intro you can use this 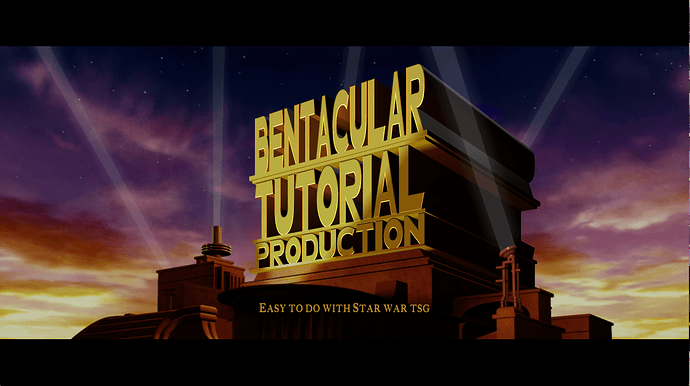 Too bad the combinaison of the Corner Pin filter and the S. P. & R. scrolling produces that pinching/rolling thing

@bentacular, I figured out how to avoid that distorsion in the text scroll :
In Corner Pin, the Stretch Y parameter needs to be adjusted.
I set mine at 30% in the video bellow and it looks much better. 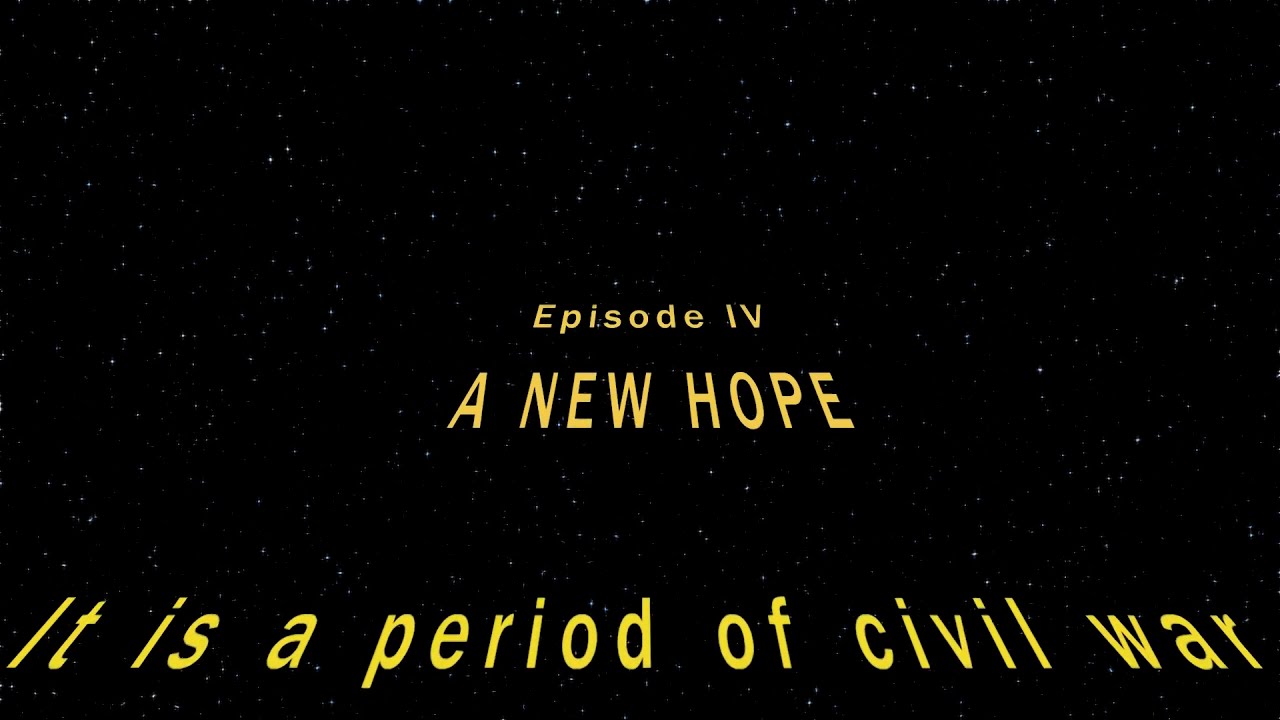 In my first attempt, I went straight to keyframing S,P&R to move the text until I realized that the Text: Rich Filter has its own positioning keyframes

@bentacular
C’est ce que j’allais dire mais vous m’avez devancé.
That’s what I was going to say but you beat me to it.

I don’t understand what the SP&R filter is for.
Where do you put it?

Thank you, now I understand

Great thread!! Mine was done with HTML in 20_07_11 but it’s so good to see that it can be done with the Corner Pin. HTML Files attached!

Oops, sorry about the typo in the Star wars text. Did it in a rush!

Here’s the MLT file of my edit: https://drive.google.com/file/d/1ZK8n9WispBbH3qWXqysRaf96227JmHs6/view?usp=sharing 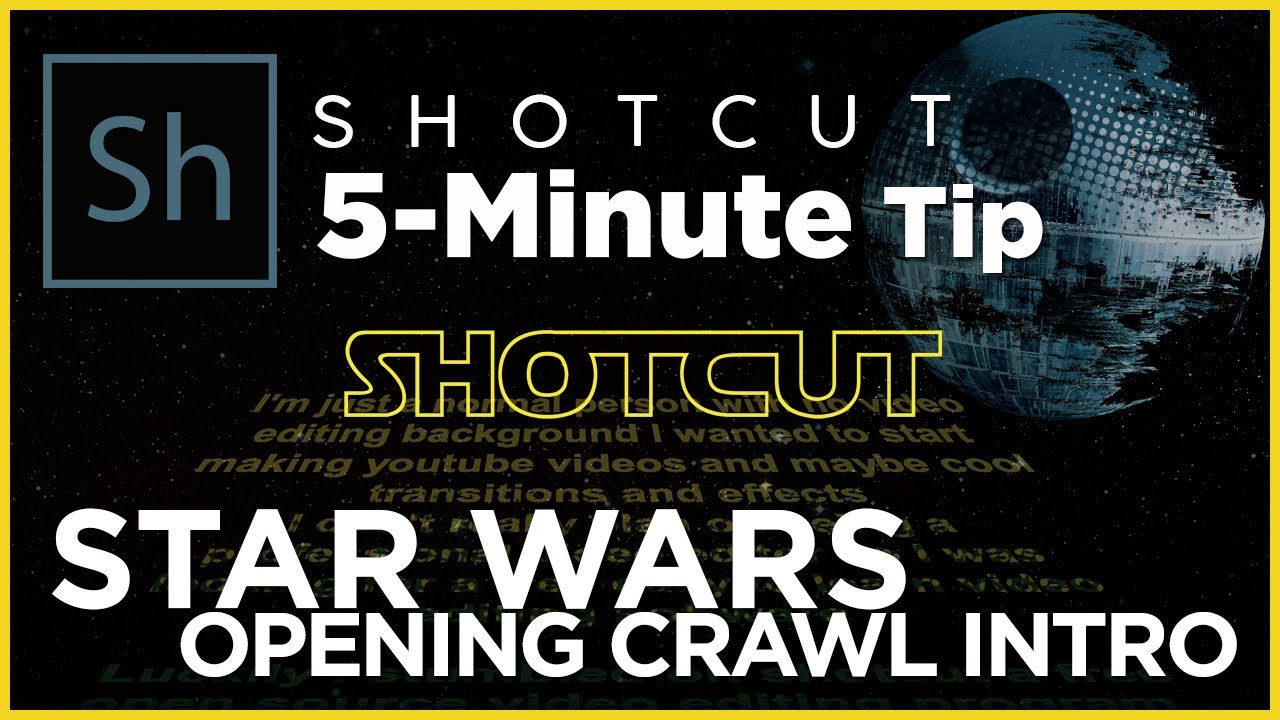 It looks great and the text, I laughed a lot even reading directly French, I could understand the inherent humor.