How to Rotate Landscape Video to Portrait 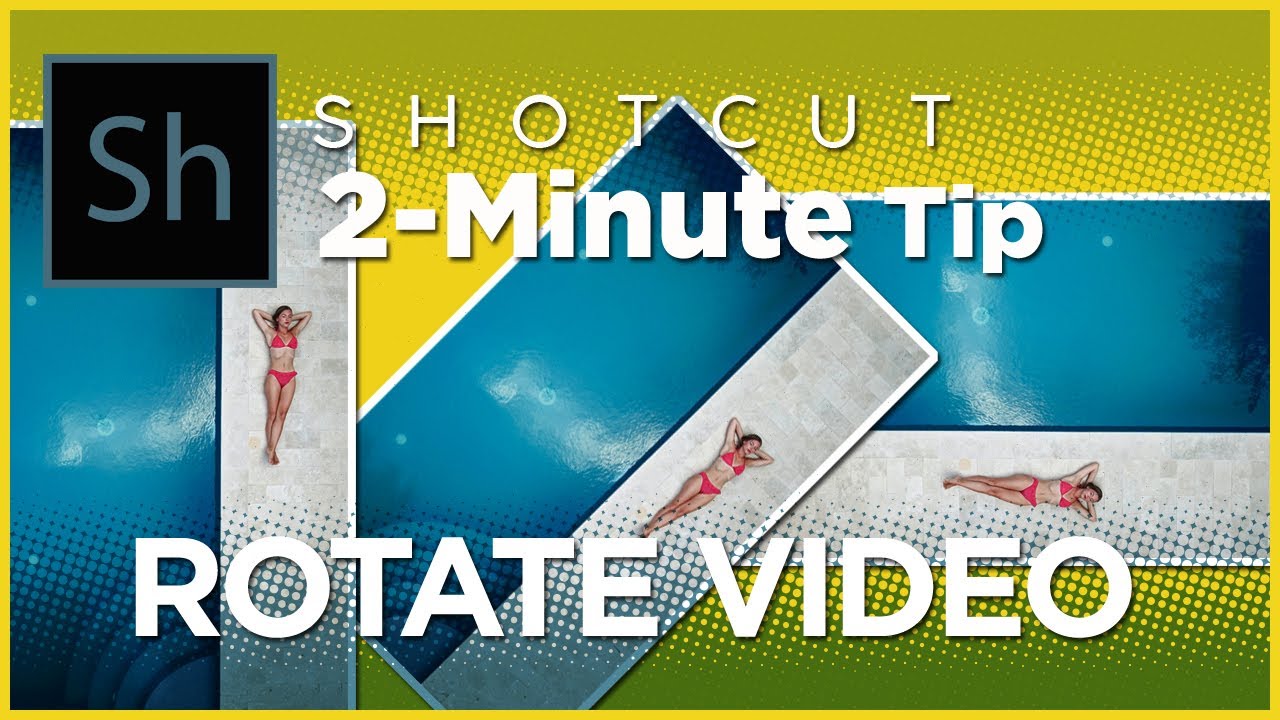 Thanks, our official video on the subject is more about rotating vertical video for wide aspect ratio output.

Is there a reason you use the unfamiliar Sh logo instead of the Shotcut one?
https://shotcut.org/media/

Also are you aware that Shotcut includes vertical video modes?

Thanks, our official video on the subject is more about rotating vertical video for wide aspect ratio output.

Hmm… and they are both about to become obsolete.

I’m not sure exactly why he uses the logo he does, but from seeing multiple types of Shotcut tutorial videos, people mimic the Adobe type logo, as a way to draw people to click on the video.

He’s right. I wasn’t even aware that was the Shotcut logo. If I used that logo, people won’t immediately associate it with a video-editing program, so I’m piggy-backing off a more familiar branding that the Adobe suite has created. Plus one of the first tutorials I watched as I was learning was done by Tuxdesigner and he’d been using something similar, so logos have been inconsistent across YouTube.

Yup, I realize that as I was making the video that rotate and scale is going away.

I was a graphic designer and creative director in a previous life, ever thought of a rebrand of the logo?

I was a graphic designer … in a previous life

That explains the snazzy circle-dithered masks over your video thumbnails. Sharp designs!

I was a graphic designer and creative director in a previous life, ever thought of a rebrand of the logo?

Ben, I’m not sure he saw this comment as your reply was to yourself (easy to do, I’ve done it a few times). But you bring up a good point. SC is getting to be a player in the world of video editing. Like it or not, image identity will play an important part of how it gets perceived among the others. I think a well-considered logo will go a long ways toward achieving that goal.

I think that Shotcut is very powerful and can ascertain the same brand recognition as the flagship brands. I told myself when I first started video editing that the moment I hit a dead-end and get frustrated enough with Shotcut due to inability to accomplish certain tasks, that’s when I bite the bullet and start using DaVinci or Premiere. Well, nearly a year later and I’m still using Shotcut. That’s why most of my tutorials are based on trying to achieve more advanced, cinematic techniques that many Premiere users do. In fact, I probably watch more Premiere videos than I do Shotcut to test myself to see if I can do it in Shotcut. That fact that I was a logo design professional and didn’t realize the “pause-looking symbol” was the actual logo, should say something. Even if that was an actual logo, anyone who isn’t familiar with Shotcut, seeing that on a thumbnail would just just think it’s merely a design element and not a logo. It’s a great-looking icon, but I think it’s too understated to be a logo. If I see a an Adobe Premiere logo or a DaVinci Resolve logo on a thumbnail, I immediately know what software it’s for. Just my 2 cents…

That fact that I was a logo design professional

Unless @shotcut is not interested in new logo ideas, I’d like to see some of your design concept for a new logo.

That fact that I was a logo design professional and didn’t realize the “pause-looking symbol” was the actual logo, should say something. Even if that was an actual logo, anyone who isn’t familiar with Shotcut, seeing that on a thumbnail would just just think it’s merely a design element and not a logo.

I do not understand how it cannot be perceived as a logo when it is literally everywhere on everything officially Shotcut - app icon, splash screen, about dialog, top left corner of every page of the web site and forum, favicon, social media, etc. A logo that looks like an Adobe product is unacceptable. Neither do I want anything representing the old world of film including film strip, reels, or scissors as they are old and overdone. Rebranding is a lot of work that mostly comes after the initial design. I simply do not have time in the short- to mid-term and will not consider rebranding for at least a year.

I understand. After you pointed it out the first time I realized that was a logo. I just initially thought it was merely a design element. Imagine if I had this image at the top corner of my thumbnails. Would people immediately assume this is a logo or a design element? 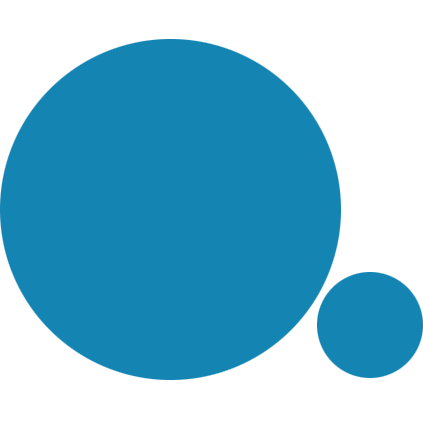 I see your point, but when the logo or space is large enough I include the text “Shotcut” as I did on https://shotcut.org/media/, splash window, and the intros on the official Shotcut videos. When it is smaller, the text would be illegible.

I’m not lobbying for a change. I see the use case now. I’m just pointing out how I missed that it was a logo.