Applied Some Transitions to My New Fishing Video - Can You Spot Them All? 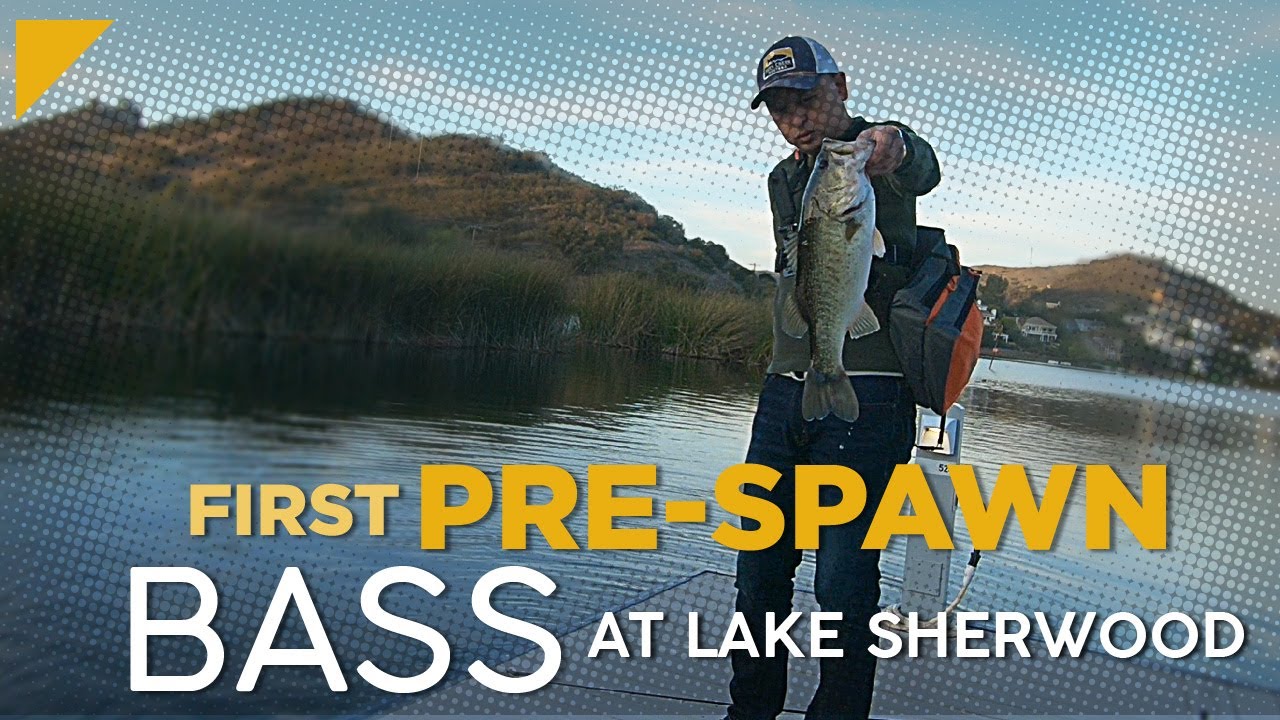 There are a few classic cut transitions, but the only custom one I could detect was at 0:44 (zoom transition).
There is this drone-like movement (quite nice by the way) at 0:32, but is it technically a transition ? Maybe.

Nice caught. I’m always surprised to see how bass immediately give up fighting once they’re dragged out of the water. Trout on the other hand will wiggle and jiggle until they’re exhausted, or until they manage to slip out of your hands.

As I was walking away from the camera on the docks, I was slowly zooming in to create a parallax effect. Finally, I used a little speed ramping as I was fast-forwarding through, but it didn’t come out as well.

Moving forward this year, I’m going to try most of the things I learned last year on Shotcut tricks and transitions and apply them to my fishing videos on my other channel. Even after watching this video, I so saw many things already that I could’ve done better to be a better storyteller. It took me a while (a year) to finally nail down the “cinematic look,” but other things I still need to work on.

As I was walking away from the camera on the docks, I was slowly zooming in to create a parallax effect. Finally, I used a little speed ramping as I was fast-forwarding through, but it didn’t come out as well.

Aaahhh… Then you should have asked to spot transitions AND effects

I had a brief moment of dumbness while watching the video.

When I saw that thing, 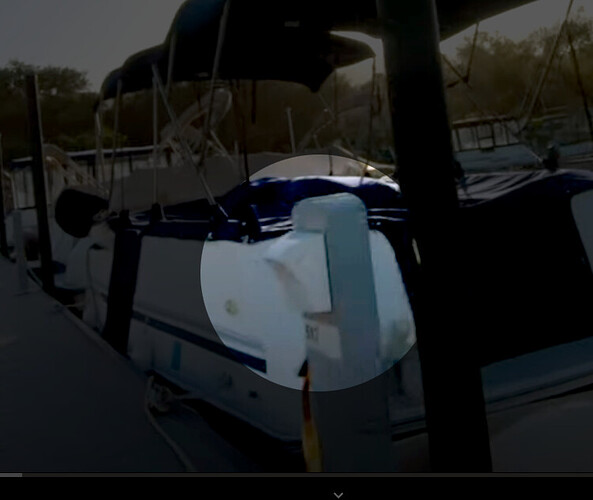 handsanitizer749×631 53.8 KB
my first thought was “That’s nice, they installed a hand sanitizer dispenser on the wharf”

Haha! You’re actually not too far off. This is inside a fancy gated community and they do have stations on the docks that have hand sanitizer dispensers as well as doggy poop bag dispensers.

Hey @bentacular, lovely video! Some really nice touches such as the piano music … the whole video made me fell quite relaxed - a good start to my morning

PS how did you know it was female?

Glad you liked it! I’ve been making so many tutorials, I’ve been neglecting my other channel on fishing. This week is spawning time for bass over here so the females are ready to lay eggs. You can usually tell by the underside (it’s huge) and actually see the eggs sometimes, when you squeeze gently.