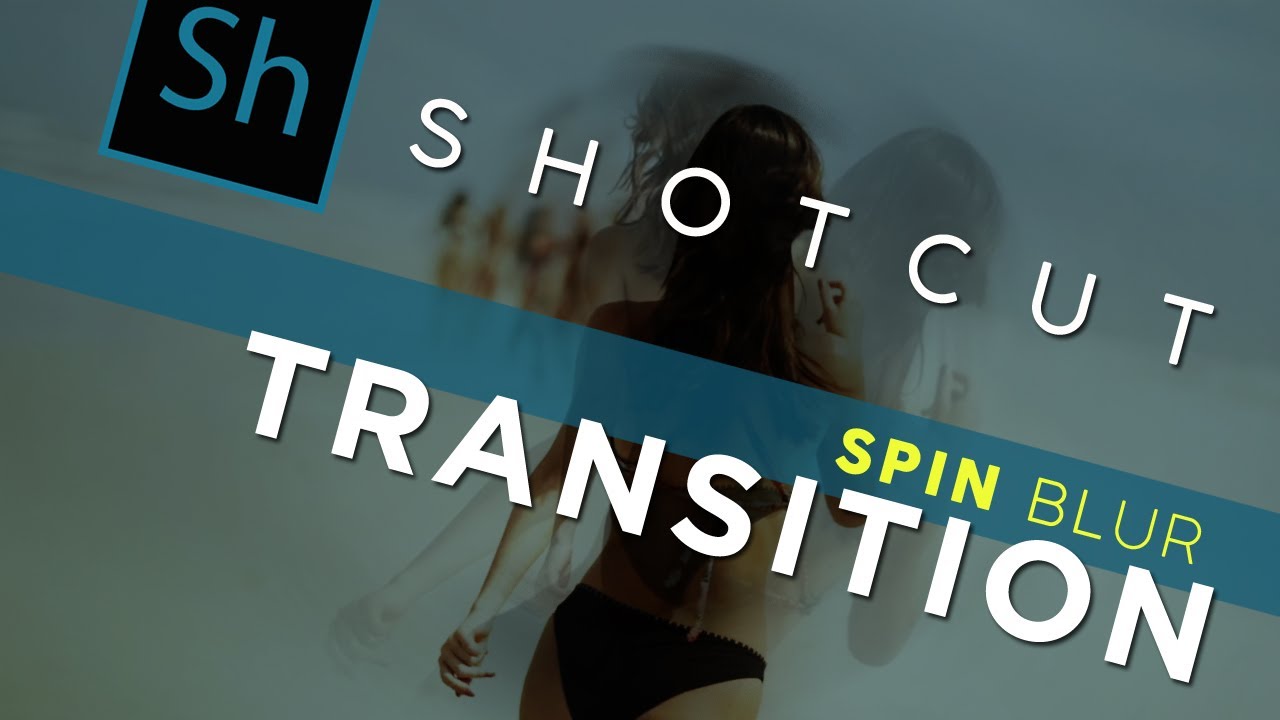 You know, you can create/save your own presets for almost every filters in Shotcut with this button:

After you made the transition once, following @bentacular’s tutorial, create presets of the SP&R and the Blur filters of each clip. You’ll be able to reuse them any time you want in the future.

Here are the presets I saved for this particular transition: 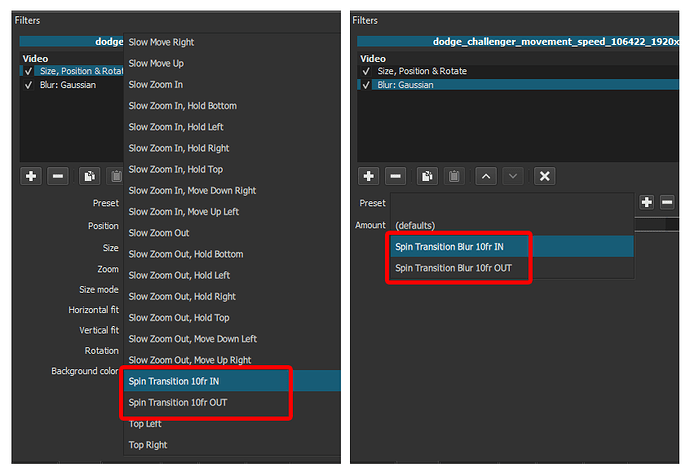 If you don’t see the video, use this link: https://icedrive.net/0/d5CkKzvoFR

That is very clear and very clever @musicalbox. It’s helped me a lot!

Thanks, I will definitely try this out. Anyways, It would be better as preset, hence there would not be endeavor to adjust frames etc.

I’ve never used multiple filters to create a transition. I’ve now done this and will probably use it in the future. Good idea @MusicalBox, thanks.

Because the preset is applied against the current filter and because the new preset is made of potentially multiple filters I wanted to make sure when I go back to the relevant filters I know which ones to use. I used the following naming conventions. I use the underscore so the preset will be at the top, saves me searching. I’ve also put the multiplication (star) sign next to which filter from where the preset generates from.

It just helps me if I don’t revisit the combined preset for a while (terrible memory here) then at least I know where to look.

I was thinking it would be nice if these presets could be created at filter level. This would allow presets made up of multiple filters to be listed in the top level, for example [Favourite, Video, Audio, User Presets]. Some development would be required on best approach for this. For example clicking the + on the Preset, would you have another menu of all filters that you could select from? Or would you create a preset as you currently do but if you save it with the same name it would “combine” all of those same named Presets as a single entity and add to the same-named-preset within User Presets? 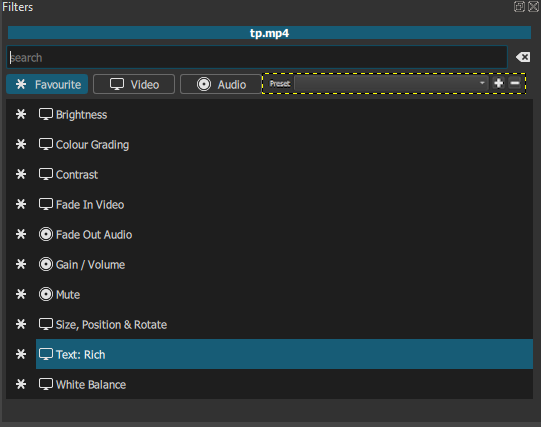 I’m not sure how easy it would be to develop something like this but it gives an extra dimension to the filter / preset layout.

I made a suggestion here a few months ago about having the possibility of saving a combination of filters.
Like for the Spin blur transition mentioned above for example. The combination of SP&R and Blur could be saved as presets (one for the IN part one for the OUT part), and loaded when needed.

I wonder what happens exactly when I use these buttons… [copy_paste_filters] I mean, surely it does not work exactly the same as Copy/Paste in Windows. Suppose I’m working on two Shotcut projects at the same time, if I use the Copy the filters button in one window of Shotcut, I won’t be able to Paste Filters on a clip in the other Shotcut window. But obviously, when I hit the Copy the filters button, somehow Shotcut takes “note” of the combinaison of filters (and keyframes) from a clip and ca…

Ahh yes, okay on your previous suggestion. Sauron’s work around achieves the desired result but as you say, the Save/Load buttons you describe would make the process quicker and more elegant.